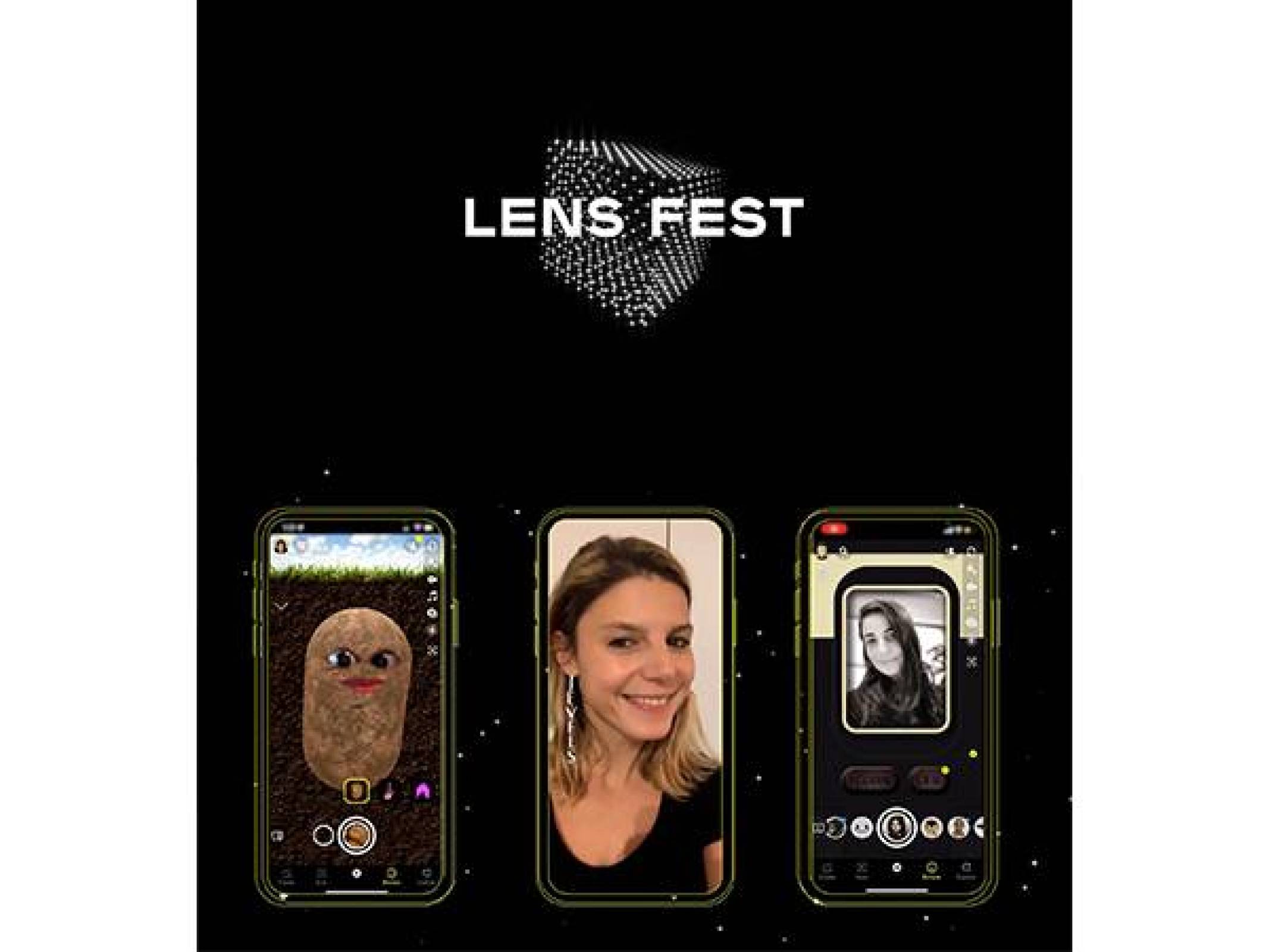 Celebrating five years of the Snap AR community, Lens Fest, Snap's augmented reality (AR) creator and developer conference, was held virtually on December 6-7, 2022. The annual event is a celebration of the Snapchat community, designed to inspire innovation and showcase the power of the Snap AR platform through two days of virtual sessions, workshops, networking, and more. 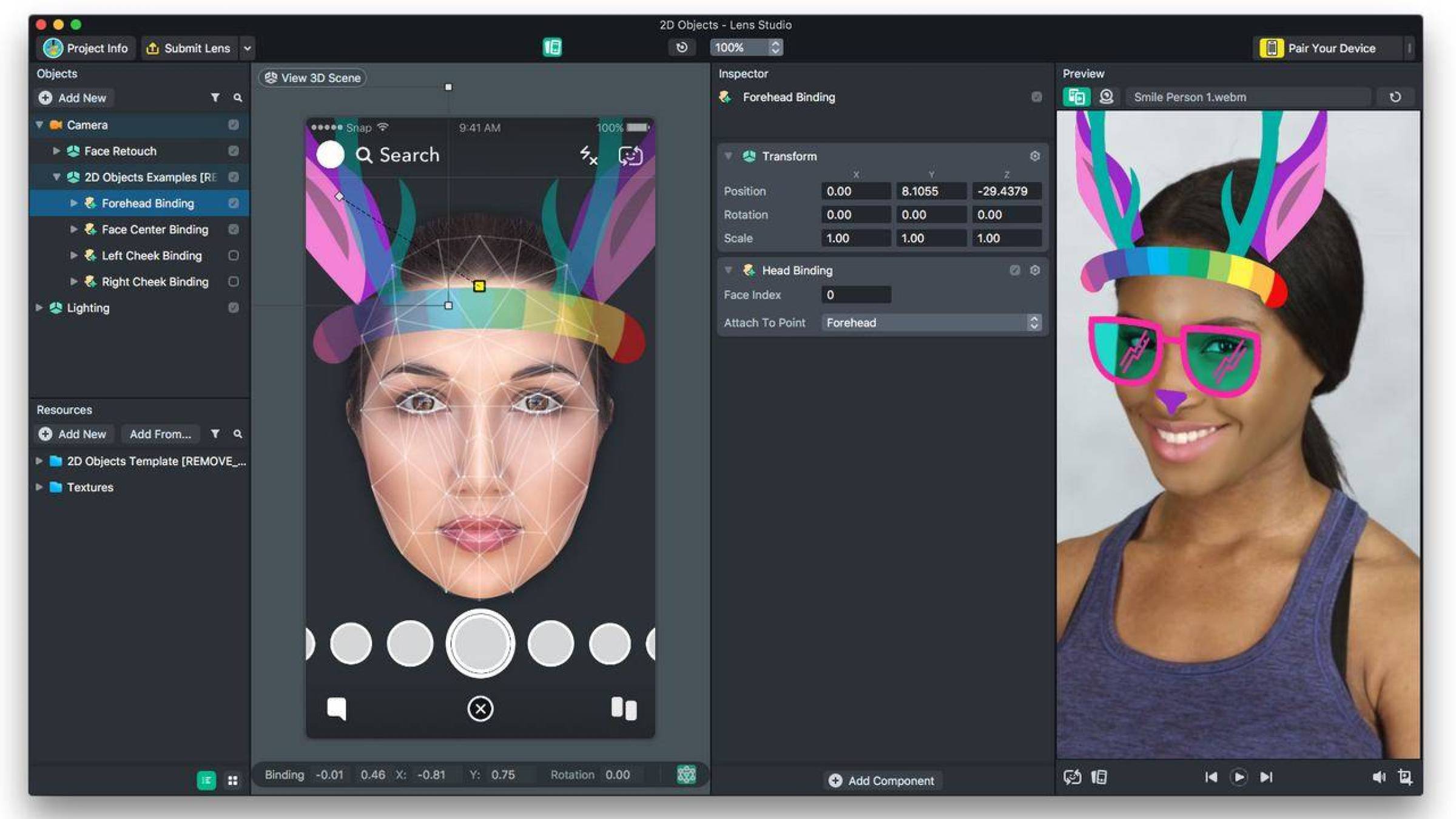 “AR is the future, it is a powerful tool for communication that merges reality with imagination. I am certain that AR will have a great impact across many spheres and will make daily life easier and more enjoyable in the years to come,” added Maha.

“I am thrilled to see the lenses I created for the World Cup at this year’s Lens Fest. Lens Studio provides a mix of AR tools that no other medium can offer. With major features added in each new version of Lens Studio and tools such as 3D models, World Tracking and 3D mesh compression, I am certain that it will become a platform that benefits people's daily lives. Thanks to Snap’s Lens Studio, the creator community is growing by the day and I look forward to seeing budding AR developers create distinctive experiences that showcase the beauty of the MENA region, its culture and values through local and curated content,” said Mohamad El Asmar.

This year marks the fifth anniversary of Lens Studio,

an important milestone that demonstrates the remarkable progress Snap and its community has made with augmented reality. Today, more than 300,000 AR creators and developers worldwide have built more than 3 million Lenses on Lens Studio.

Committed to pushing the boundaries of AR further, Lens Fest saw the launch of In-Lens Digital Goods, a new, direct creator monetization model that Snap has begun testing with AR creators and developers to sell digital goods within their Lenses that Snapchatters can redeem via Tokens.

we showcased the role Snap plays in supporting regional developers with the AR tools and resources needed to help bring their creative ideas to life with Lens Studio. We were excited for the opportunity to celebrate Snap AR creators who are growing their businesses and building innovative AR use cases. Their creations have an increasingly impactful function in society, used daily for commerce, education, utility, fitness, gaming, entertainment, and self-expression."

For the world’s biggest football celebration, Snap partnered with MENA AR developers Mohamad El Asmar and Maha Aldosary to create three AR lenses each, that capture emotions and engage fans from across the world before, during, and after the World Cup.

To create her World Cup Lens, Maha utilised Head tracking, 3D hand tracing and Facial feature enhancements as well as Voice components and Animated images from Giphy. Since embarking on her journey, these tools have enabled her to not only bring her creative ideas to life but also build her profile as a Snap creator within a short period of time.

Commenting on her recognition, Maha Aldosary said, “I am delighted to be featured in Lens Fest 2022 and to be chosen as one of the AR creators for the World Cup. This exciting project allowed me to express my creativity in unimaginable ways, all thanks to my Snap family. Lens Studio offers endless opportunities, learning tools and templates for developers to utilize and get creative with.”

Snapchatters engage with AR experiences an average of 6 billion times per day, evolving the way people use technology in their daily lives. While 363 million people use Snapchat’s camera technology every day on average to talk with their friends and family, try on new looks, or learn something new about the world around them.

You may find interesting 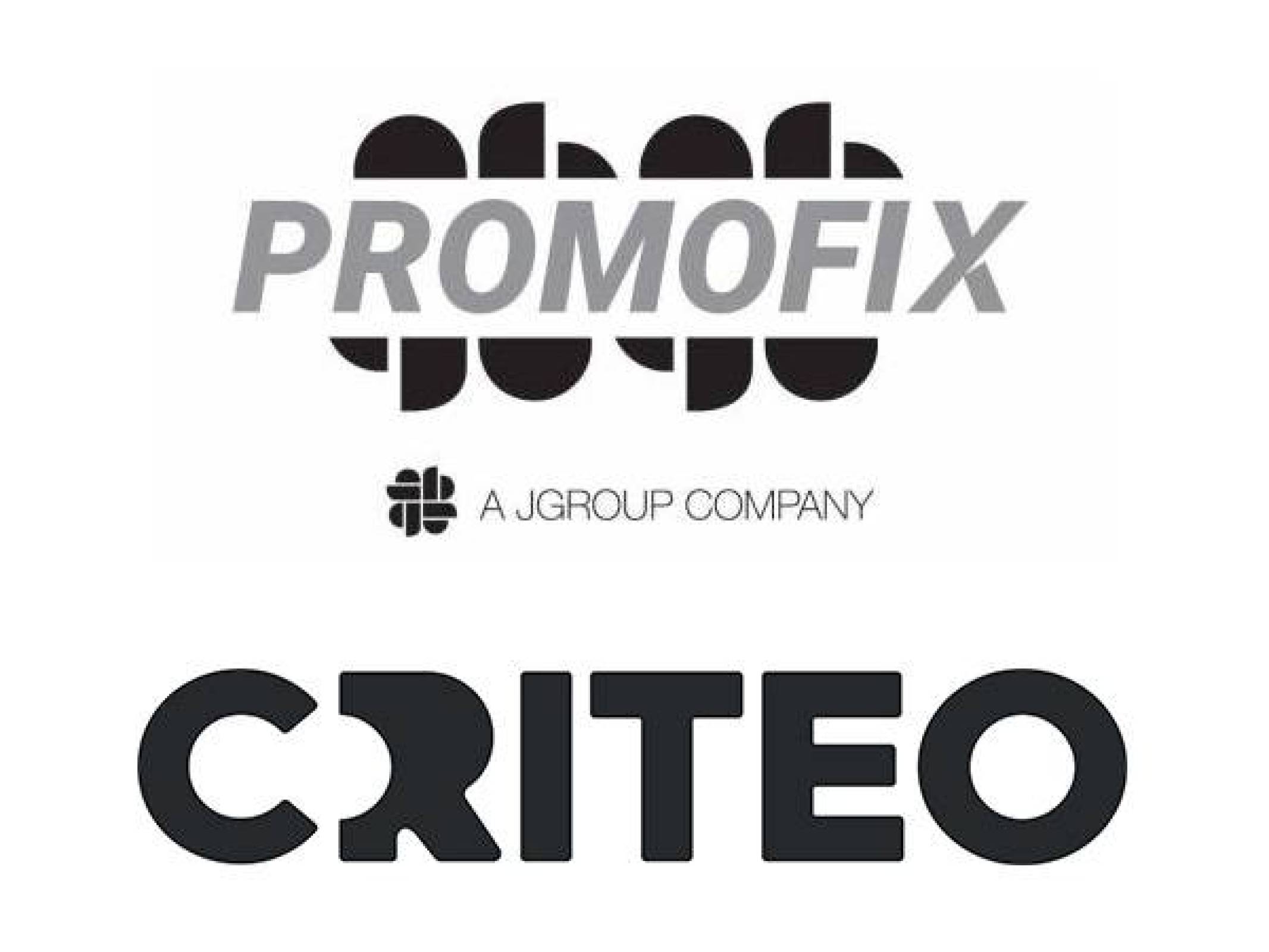 Promofix, a full-service advertising and communication company and the digital arm of JGROUP, has signed an... 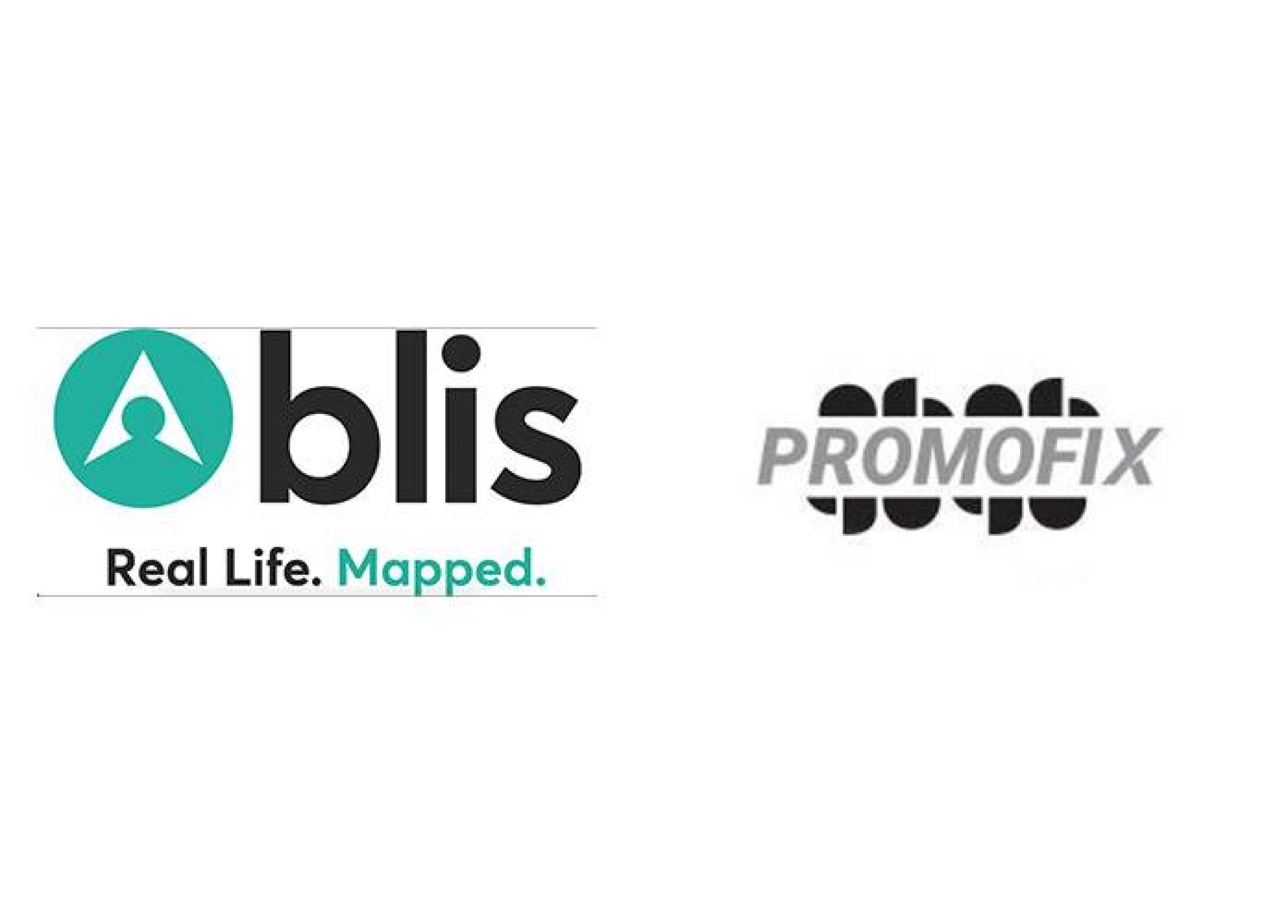 Promofix expands partnership with Blis to cover Turkey and France

Promofix, a subsidiary and digital media arm of JGroup, has announced its partnership expansion with Blis to cover...